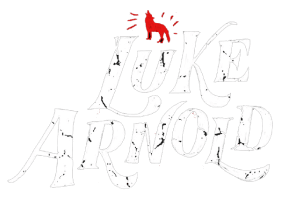 Luke is a graduate of the Western Australian Academy of Performing Arts (WAAPA).

He will next be appearing in the upcoming Disney+ series Nautilus as Captain William Millais.

Luke’s other screen credits include lead roles in Broken Hill; starring opposite Academy Award Winner, Timothy Hutton, The Tunnel; which premiered at Screamfest in the US with worldwide release by Paramount/Transmission Films, and Murder in the Dark; directed by Dagen Merrill and written by Chris Wyatt (Napoleon Dynamite).

Luke’s theatre credits include performances for the Melbourne Theatre Company, La Mama Theatre and the Shakespeare Globe Centre Australia. He most recently performed in MTC’s production of Shakespeare in Love.

To contact Luke about acting work, please go through his agents: